PeepDance- The Body is the Last Space for Freedom- Dance Performances in the public space.

By: Nimrod Freed | Design: Talia Freed | Performed by: The Nimrod Freed/Tami Dance Company.
The audience is invited to peep into  3-5 different dance performances in 3-5 peeping cells to the same music,in a new perspective on dance. The peeping cells are scattered in public spaces and are in dialogue with the chosen urban/natural public space. The audience -Creates a colorful and charged peeping village, which completely changes the space, imbuing it with new aesthetics and meaning.
Peep Dance challenges the perception of the traditional structure of viewing a dance-theatre piece and creates a new relationship between the audience and a site specific performance. It challenges and stretches the boundaries between the audience and the dancers, via fostering a dialogue between dance and other mediums.
PeepDance is exploring the connection between intimacy and daily life and between observation and voyeurism. The peeping action takes place anytime and everywhere in our virtual and physical space – between one another and between the regime and its citizens.
Where is reality culture headed? Are we losing our right to privacy?
PeepDance was premiered in the ternational Bat-Yam Street Theatre Festival in 2007, supported by Hapais, Culture and Arts Council, in collaboration with the Choreographers’ Association.
Since then- A tremendous success both in Israel and around the world. Over 100,000 spectators have seen PeepDance and it has been reviewed as a breakthrough and a change to conventions of viewing habits in the dance world.
PeepDance can be performed as an international collaboration:  It was performed successfully as an international collaboration with wonderful dance companies from Australia, Japan, Cyprus, South Africa, Spain and  Israel.Peep Dance has won the Design & Emotion Conference Award in Hong Kong
FROM THE PRESS:
"One of the most memorable and innovative dances I have seen in a while" Dancing Perfectly Free, NY
“Pushing the boundaries …unique performances… outstanding” the Courier Mail, Australia
“PeepDance is fascinating us” Dance Magazine, NY
“Don’t miss it…” TimeOut Cypress
“Original…genuine…” Lithuania

PEEPDANCE can be performed with 3-5 peep cells

Performances in the public space – square, street, park, sidewalk and etc. and indoors -

Gallery, hangar, gymnasium, Museum etc. in a day light or at night.

The peep cells are portable, easy to build & to move from one place to the other.

The structure of the cells can be built in the hosting festival according to plan that we are submmiting:

It is not expensive and easy to do. 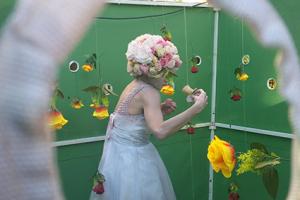 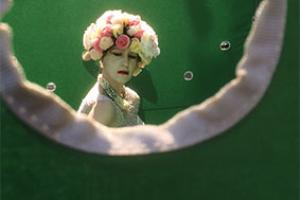 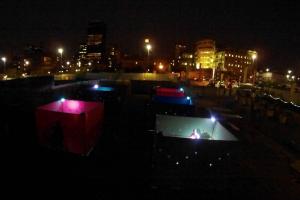 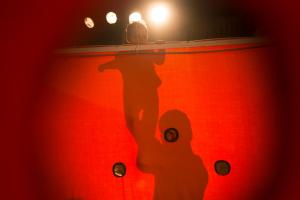 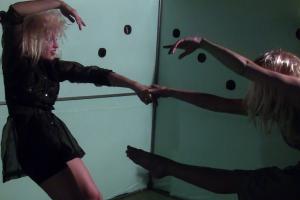 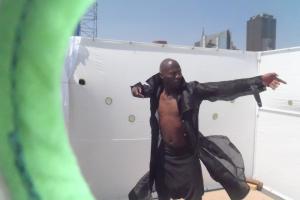 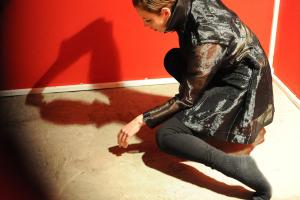 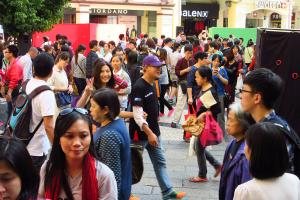 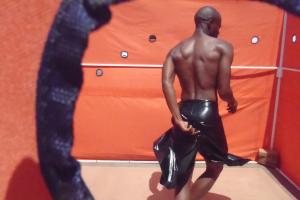 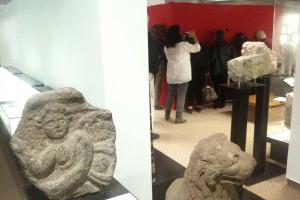 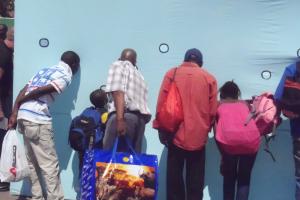 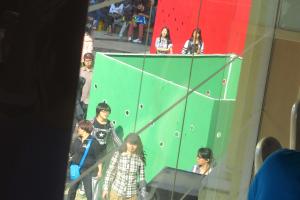 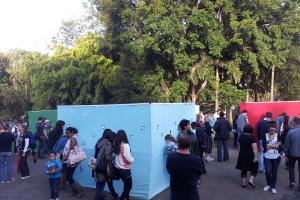 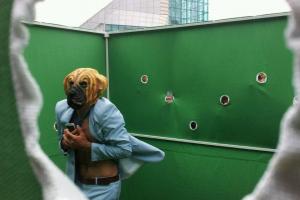 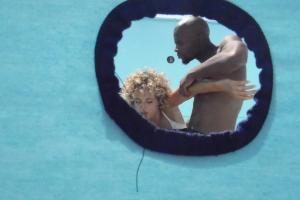